The rally in 100 words: The brainchild of rally driver turned promoter Raimonds Strokšs and first run to great acclaim in 2013, Rally Liepāja was originally a winter event but switched to the autumn for 2016. The new date effectively made for an all-new rally as crews adjusted to gravel stages free of snow and ice. Although the time of year had changed, the high-speed stages in western Latvia continued to thrill drivers and spectators alike. And with its new format now firmly established, this forward-thinking rally serves as a fitting season finale with Liepāja proving to be a popular destination for fans and competitors.

Television coverage: Daily highlights, rally review and Inside ERC magazine show on Eurosport and Eurosport Player, plus additional coverage on a number of other channels around the world, including TV6 in Latvia
ERC Radio: Live throughout the event at FIAERC.com or through the ERC app
Results, standings, live timing and text commentary: www.fiaerc.com 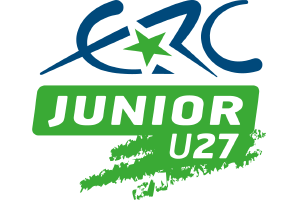 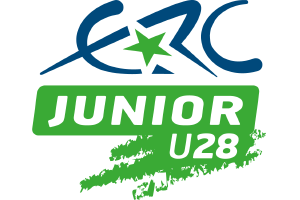